Since 40 years, Zephir is the European leader in the rail-road shunting LOCOTRACTORS and industrial towing tractors, thanks to the largest range of vehicles having the best performances in the world.

The Locotractor can be on and off-tracked in most areas in one quick and easy manoeuvre. Therefore, it can cross tracks to perform cross terminal movements quickly and efficiently.

Extensive trials performed by our valued customers resulted in saving more than 50% of the total cost of the equivalent standard locomotive.

LOKOM range is a rail dedicated vehicle and is able to replace small size shunting locomotives having a weight up to 40/50 tons.

The revolutionary CRAB and KUBO ranges include different models, diesel or battery electric powered. These vehicles are designed for indoor use, they have an high versatility and extremely cheap running costs.

All are built according to the latest European Standards.

Zephir has been producing more than 2700 vehicles, more than 90% still working worldwide, in each possible environment and any kind of logistic and industrial applications.

Thanks to this extensive experience ZEPHIR is specialized in tailored solutions according to customer and different national requirements.

Zephir designs and produces its products in 2 different workshops situated in Modena (Italy) collaborating with the most specialized suppliers. 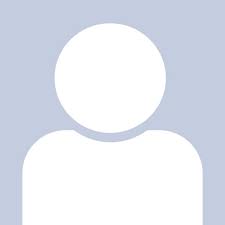